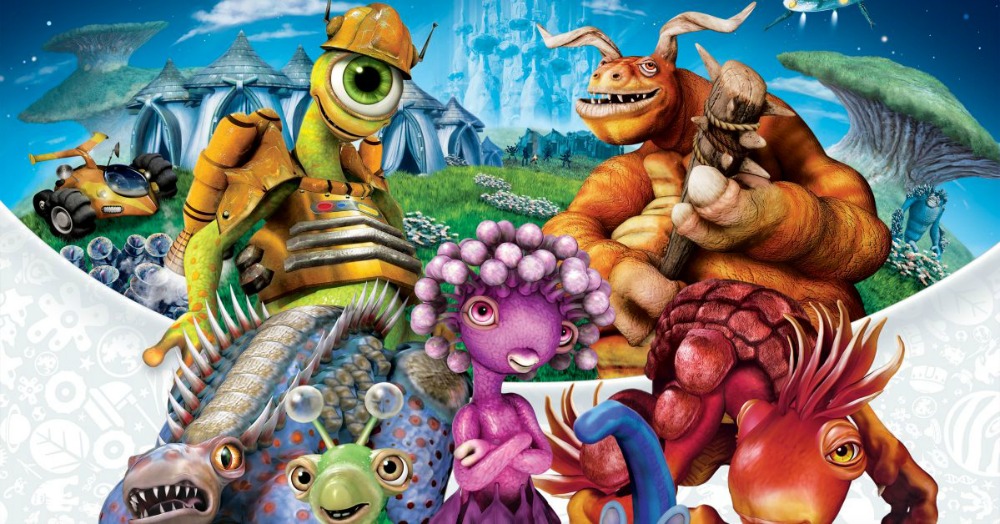 Spore was originally pitched as The Sims on a massive scale, allowing you to guide a creature from its single-celled stage to its future as a galaxy-spanning species. While bits and pieces of the game were left by the wayside as the project grew, the core of that promise – the ability to guide a life-form from its humble beginnings until the peak of its civilization – remained in the game. Given that the game itself was billed as one where you could do virtually anything, it’s no surprise that the developers provided players with the ability to modify the game in order to do just that. Spore cheat codes are part of the fabric of the game, allowing players a chance to really customize their own experiences. Below are some of the best spore cheats.

Let us know in the comments if we’ve missed anything here.

Like most other games from this developer, cheats in Spore are accessed through a console command. Spore console commands can be brought up simply by pressing CTRL + SHIFT + C.

Want to give your creature a little more power? Adding DNA might be the solution. Simply type ‘addDNA’ in the console command window.

Are your creatures motive meters becoming a pain? Instead of managing them as the game intends, you can refill them all by typing “refillMotive” in the console command window. This is a great way to get the game moving forward without requiring you to do some of the more tedious early tasks.

One of the more frustrating elements of getting to the Space stage is waiting for your various tools to be unlocked. Once you get to that point, you’ll also sometimes have to wait for them to recharge. If you want to get your space adventures moving faster, you can go to the console command window and type in spaceCreate to unlock all of the space tools and reset their timers.

Another important set of cheats has to do with your creature’s (or cell’s, or civilization’s). If the previous mode didn’t go your way, you might be stuck with traits you don’t want. Fortunately, you can reset your traits in the console command window. To do so, you’ll enter “SetConsequenceTrait” followed by one of the following commands:

Gives you to the ability Soothing Song, which gives you a relationship boost for two minutes.

Lets you abduct two members of each species on any alien planet with the Safari Vacuum ability.

Automatically converts a system into part of your empire through Fanatical Frenzy.

Gives you the Static Cling ability, which shuts down all of the turrets and enemy ships on an alien planet.

Not exactly a science ability, but rather a powerful weapon called the Gravitation Wave that destroys all cities and tribes on a planet.

Fills up the economic takeover meter with the Cash Infusion ability.

Allows you to automatically return your ship to its home planet with the Return Ticket ability.

Want to spawn a bunch of pirates? use Raider Rally and they’ll come through a portal on the planet of your choice.

An interesting ability called Summon Mini-U, which allows you to summon a tiny version of your own spaceship when you need an assist.

All of the cheats listed above do disable gaining achievements for Spore, so they’re recommended either for those who aren’t achievement hunters or who have already gained the achievements they need. For the most part, though, these cheats really just let you set up the game as you’d like to play it – success or failure is still on the shoulders of the player.