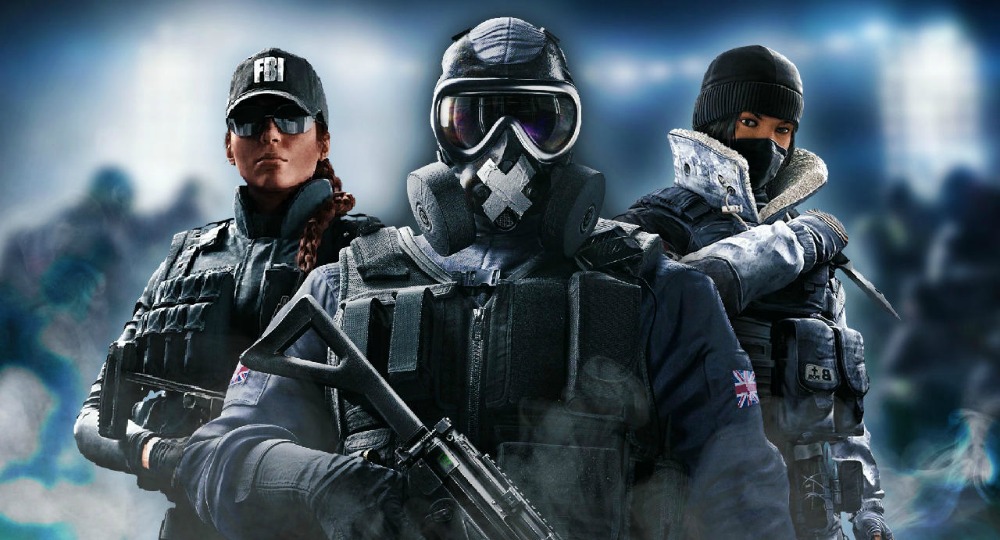 The bigger the game, the more likely there are to be hacks. There are plenty of good reasons for this, of course. Some players really want to get past the issues that are holding them back from success. Other players want to get around annoying problems that they feel lessen the game’s experience. Still others like a power fantasy and cheats allow them to live that out in a way that’s fun and simple No matter the reason, cheats will always be out there. If you are playing Rainbow Six Siege, you need to know about all the Rainbow Six Siege hacks – even if you don’t plan to use them.

If there’s a single cheat that unites virtually every game with ranged weapons, it’s this one. The AimBot allows players to shoot at enemies even when they don’t have great aim. Through a few loopholes, it allows every shot to hit regardless of where the player is aiming. The various Aimbots for Rainbow Six Siege work in a few different ways, but they all help to bolster the skills of those who aren’t great at shooting on their own. This common bot is one that continues to update regardless of how hard UbiSoft tries to eliminate it.

In a game of tactical combat, knowing the location of the enemy is a necessity. While most players go through the process of using the game’s tools and memorizing map locations, this hack makes it easy by revealing the location of everyone on the map. Can you use it to better coordinate your team? Sure, but the real purpose is to make sure that you can see every enemy operator. This removes some of the tactical preparation from the game, but it also makes you far more deadly to the other team. This is one of the most game-breaking Rainbow Six Siege cheats.

This less-common type of hack still has a place in Siege, albeit with a lot more danger. An old-school wallhack can allow a player to walk through walls, while railgunning allows the player to shoot through walls. The latter hack can be a huge advantage, especially when combined with the hacks that allow him or her to see other players or with an aimbot. These hacks remove almost all the strategy from the game, making the player who uses them an unstoppable juggernaut that will win every round.

The lesser version of the ESP/enemy reveal hack is this one. It still shows the location of all enemies on the map, but does so through a 2D map rather than an enemy outline. It’s still a huge advantage, but not quite as big as the other hack. It allows you to know rough positions, but not the stance the players are in – or even what height they are at. It’s a better hack for those who want their cheating to be discreet, though it is still fairly obvious when it is used to hunt down the enemy.

This is the little brother of the Aimbot. It’s not quite as game-breaking, but it still makes a huge difference in a game. It takes control of the player’s mouse cursor a bit, eliminating recoil and allowing them to aim in a manner that’s far more precise than any human player could replicate. This hack doesn’t allow you to hit enemies at whom you are not aiming, but it does allow you to hit virtually anyone in your crosshairs. It’s the perfect hack for getting headshots or dealing with weapons that have a high degree of recoil on their own.

This isn’t so much a hack or cheat as it’s a bit of collusion. Want to make sure that you gain levels quickly without much work? Jump into a party with cheaters or work with the other side to fix the games. This will allow you to get more points and to unlock more content at a quick pace. It isn’t a cheat and it’s barely illegal in the game, but it does take all of the skill out of playing. Players who boost generally wind up with trouble hanging out in the higher levels of game-play.

It’s important to remember that Ubisoft doesn’t particularly like these cheats and that it’s spent a good deal of money trying to detect them. If you’re caught, you can expect a ban. Plenty of cheats still make it under the radar, though, so it’s up to you when and if to use them at all.